Laws like the 80/20 rule – the Pareto Principle – are nowadays describing why most of the big tech companies got big in the first place. There is Moore’s Law, Metcalfe’s Law and plenty more. But why would we take a close look at them and try to understand the underlying mechanics? Simple: as an investor, you want to make sure to search the start-up horizon thoroughly for companies with the potential of benefitting from one of those laws. Because what usually happens to those kinds of companies is what the Venture Capitalists call “the hockey stick”.

The rules we are going to take a deeper look into are the most applicable ones that are proven to withstand criticism and can be used to forecast a companies’ growth.

Intel Co-Founder Gordon Moore made a prediction back in 1965: semiconductor manufacturers were able to double the number of transistors on a single microchip year-by-year and Moore said that this trend will continue. So it did.
The number of transistors on the average intel computer chip produced grew exponentially from 2.000 in 1971 to 8 bn. In 2017. Nowadays it seems like “the golden rule for the electronics industry” is fading and reaching its limits. But the industry is already seeing the next big trend which is quantum computing. 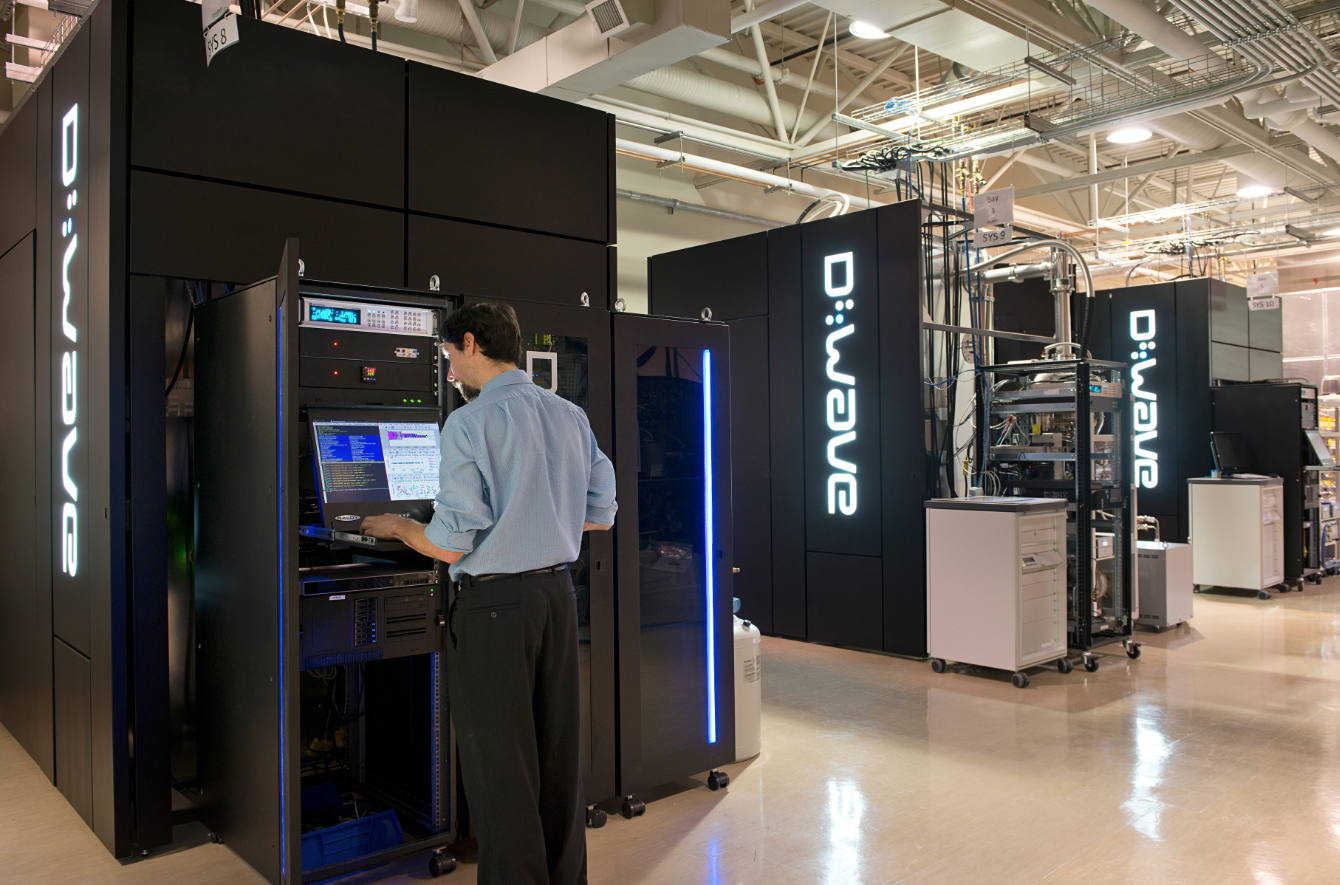 Google is having plans to be leading in the industry of quantum computers. Currently producers like D-Wave a dominating the sector. Interestingly, the curve of qubits – a quantum state that can represent multiple values at the same time – achieved by companies is showing an exponential trend since a couple years. Could quantum computing be the next candidate to prove Moore’s Law?

Robert Metcalfe made a simple yet astonishing observation in the year of 1980: communications networks (like the ethernet back in the days) increased in value in proportion to the number of users on the network.
This observation was groundbreaking and you can tell exactly this by recognizing that almost all of the modern tech start-ups with hockey-stick-like revenue growth benefitted from Metcalfe’s Law: Facebook, TikTok or YouTube would be worth nothing with just 100 users on it. Uber would never work with 10 people using it. Delivery services like TakeAway are useless if there are only a handful of people using the platform to order and/or deliver food.
Analyzing today’s start-ups, we should closely take a look at their cost-of-acquisition for new users on their platform. Metcalfe’s Law is stating that the critical mass for a network to function is a combination of the cost of new connections, the number of users and the value of each connection. If a network does not reach its critical mass, Metcalfe’s Law won’t kick in and the hockey stick becomes a broom.

The two-pizza rule describes why small teams lead to big successes and originates from Jeff Bezos idea to organize Amazon into many squads of two people instead of creating large teams.

“We should be trying to figure out a way for teams to communicate less with each other, not more.” – Jeff Bezos

The company set-up of small teams enabled Amazon to stay quick on its feet while the giant was growing. New ideas could be implemented faster and new teams were able to be formed a lot quicker. Big, centralized teams maintain companies. Small, autonomous teams find new ideas.
Despite all the upside there is also a downside: some former Amazon employees did not enjoy the two-pizza team constellation and wished to have more contact throughout the company. It is not for everyone but the people that strive in this environment, obviously are generating big ideas and outcomes.

“A complex system designed from scratch never works and cannot be patched up to make it work. You have to start over with a working simple system.” – Robert Gall, 1975.
Especially in tech, Gall’s Law got adopted to a huge extent nowadays. Start-ups with an idea that solves a problem with the help of technology can get really complex quickly. Therefore, it is important to start with the minimum viable product – also known as the MVP – which is the first version of a solution at its simplest form. This could be a website with a form that simply sends input data to an excel sheet where an employee manually processes the data and reaches out to the user with a solution. Down the road, this whole process will get streamlined and automated but usually start-ups do not have the funding at start to realize all their ideas from scratch.
A common problem you as an investor want to watch out for, is a company that starts super simple and by the time of their first investment starts to implement 50 new features at the same time – we call it feature bloat. Instead, start-ups should aim for a gradual evolution starting from simple functionality.

As mentioned at the beginning, the Pareto Principle states that 20% of Y is responsible for 80% of X. This rule of thumb can be applied to a variety of things.
Microsoft for example found out that fixing the top 20% of the bugs can handle 80% of the crashes and errors in a given system.
A similar rule can apply if you are a serial investor: usually Venture Capitalists make 20-30 deals while expecting two or three of them to have a high impact on their fund returns. Sequoia Capital had one “lucky shot” with WhatsApp: they invested $60 m and received back $3 bn for their investment after Facebook acquired WhatsApp in 2014. The WhatsApp deal accounted for roughly 80% of their fund’s returns.

The Laws of the tech century and healthcare

As Aescuvest we are always striving to predict what will happen next in healthcare. The biggest trend we are currently seeing is tech entering, or better swallowing, the healthcare market.
With this being said, it is clear that the Laws mentioned above are also applicable for digital health start-ups.
Cardiolyse for example started with a basic product to monitor the most vital data on heart health remotely and is now gradually adding features to their product. Currently it is already possible to monitor more than 130 health related data and communicate this to doctors and practitioners.
Medikura on the other hand is collecting patient insight data and processing it in a way so that users of the platform can get real-world-evidence data on side effects of medications. The more users are on the platform, the higher the added value for the whole community. This year, Medikura grew organically to over 20.000 users.
Vivior is a good example of a start-up that is trying to work as efficient as possible in team constellations that produce the highest possible output. Not long ago Robert Stevens helped Vivior to implement a new lean management approach to their company with small teams working together to stay as agile as possible.

Invest in the next hockey stick

At Aescuvest our goal is to identify the digital health start-ups that will show exponential growth in future. Like mentioned above, it is always smart to diversify well and invest in several companies to find the one that is going to be accountable for 80% of your investment returns.