Now the French President Macron announced last week that France will basically copy & paste the German DiGA system. This is not just exciting for France and its population but moreover for the whole digital health industry! With France following the German example it is likely to have other countries do the same very soon. The digital health revolution seems to be getting started. 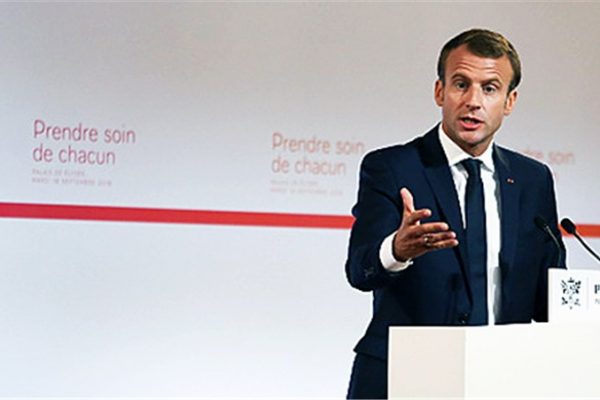 Already by now Venture Capital Funding reached almost double of the activity of the total last year. This is a big leap forward and it seems like 2021 there is a lot of money getting redistributed from investors into the hands of innovators and founders.

The European investor’s landscape is not known for its love for Venture Capital. We are more known for conservative investment decisions like putting money into already proven businesses. Start-ups were and are still seeking for funding abroad but it is safe to say that Europe is climbing up the stairs slowly. Even though the whole Venture Capital Scene in Germany is spending as much money as the single biggest Venture Capitalist in the USA per year, the scene is much more lively in Germany – and the rest of Europe – nowadays than compared to a couple years back.

Another noteworthy fact: $1 out of $5 YTD goes to healthcare. This is another global development that is sending signals for the future. Healthcare is seeing more and more importance until investors and no one wants to miss out on a global trend. Healthcare funding YTD has reached $97.1B — more than any other industry and 22% of total dollars raised this year.

For start-ups they are necessary to survive and keep innovating and for investors they are an important part of their portfolio. In the Venture Capital world, early-stage deals are dominating! Worldwide 62% of VC investments are made during an early-stage phase of the respective start-up. This is huge. Smaller investors on the other side are usually invested in big companies through the stock exchange to full extent – should you also have more early-stage investments in your portfolio?

By now it should be clear that things are moving – also in Europe. Times are changing, the world is digitalized and also slow industries like healthcare are adapting.

At Aescuvest we are positioned well for this. All our start-ups are benefitting from the global interest in digital healthcare solutions. And some are also eligible for getting listed as a DiGA at some point. If a start-up manages to get there, its product finds a whole new market due to insurance reimbursement. Medikura could be the next one. Cardiolyse could be the next one. The list goes on. Are you missing out are are you already in?

More about one of our newest campaigns 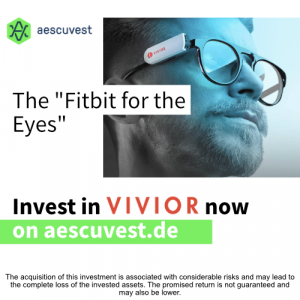